How long can we refrigerate foods safely 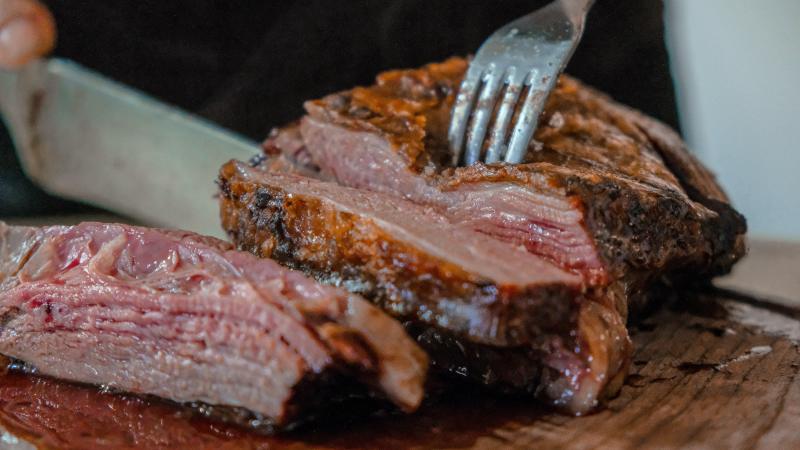 Have you ever wondered how long can we store our foods in our refrigerator so that it is still safe to eat? Apparently the USDA (United States Department of Agriculture) think this is important and have published some useful recommendations on how to refrigerate our food safety. Refrigeration Basics Keeping foods chilled at proper temperatures […] Walk in Coldrooms. A Short Introduction Generally there are three kinds of cold rooms: self-contained, remote condensing, and multiplex condensing. Self-contained coldrooms are cold storage rooms where the refrigeration system is a complete package with the evaporator and condenser built into one unit. The obvious advantage of self contained coldrooms is they are simple to install and can be moved easily […]

What are the Best Temperatures to store Wines 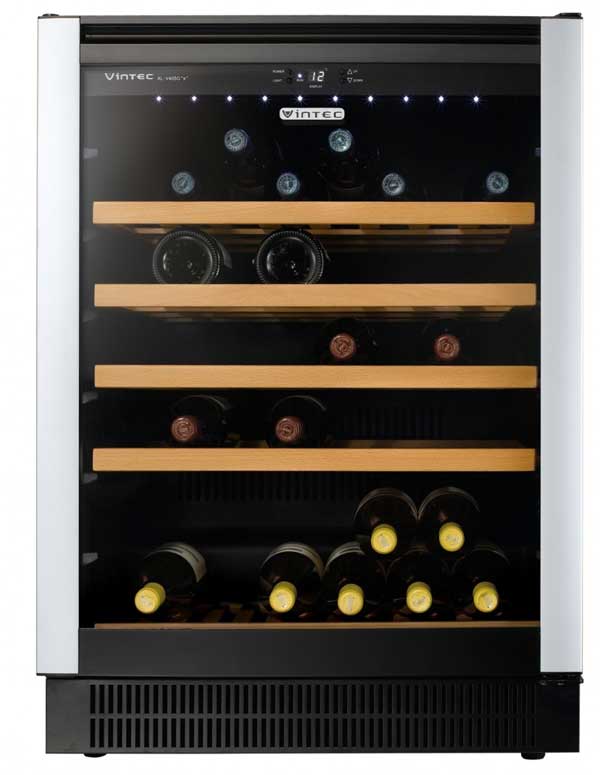 If you own a wine chiller, you may wonder what are the best temperature settings to store your wines in perfect condition. The trick with wine is to store it at a stable, ideal temperature, and then to serve it at a temperature which best shows off its personal characteristics. If you serve a wine […] 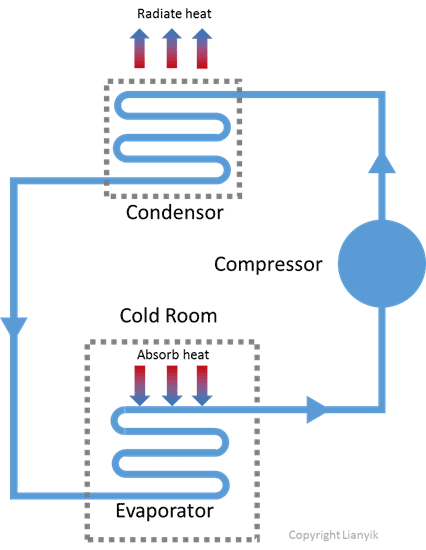 Ever wondered how that commercial refrigerator of yours keeps humming and keeps your precious foods cold? This humble piece of equipment is probably one of mankind’s best inventions! Refrigeration technology is key to preserving our foods and made feeding mankind feasible in a large scale. Starting within the enclosed space of a refrigerator or a […] 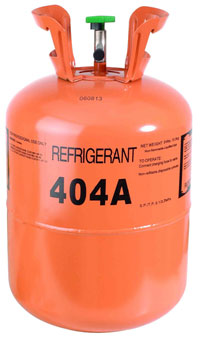 A refrigerant is a substance used to transfer heat from one area and move it to another area. By pumping it around an enclosed space, the refrigerant is able to cool an area by moving heat away. They are usually made from organic compounds with low boiling points like fluorocarbons, chlorofluorocarbons (CFC’s) and hydrocarbons. Refrigerants […] What is Blast Chilling and Freezing? Blast chilling and blast freezing is a method of cooling foods and quickly to prevent the spread of bacteria. Harmful bacteria multiply between +8 °C to +68 °C. The idea is by reducing the temperature of foods to +3°C or below within 90 minutes, food is rendered safe for […]

Since 1980, LianYik has been building cold rooms, servicing and maintaining commercial refrigerators in Singapore for over 30 years. We serve the cold supply chain and F&B industry with professional workmanship, quality parts and a wealth of experience. How we can Help?